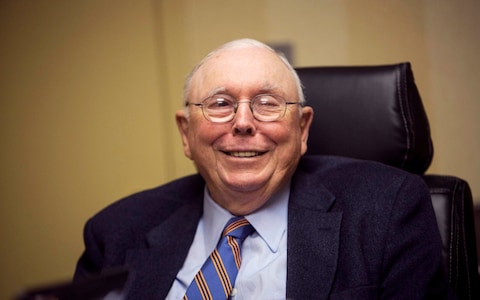 “I think it’s completely asinine to even pause to think about them (crypto and Bitcoin) You know it’s one thing to think that gold has some store of value, because man has no way of creating more gold or getting to it very easily, so it has the advantage of rarity. Believe me; man is capable of creating more Bitcoin. They tell you they’re not going to do it, but they mean they’re not going to do it unless they want to. That’s what they mean. When there’s enough incentive, bad things can happen. It’s (Bitcoin) bad people, crazy bubble. Bad idea, luring people into concept of easy wealth without much incite or work. It’s the last thing on earth you should think about.” 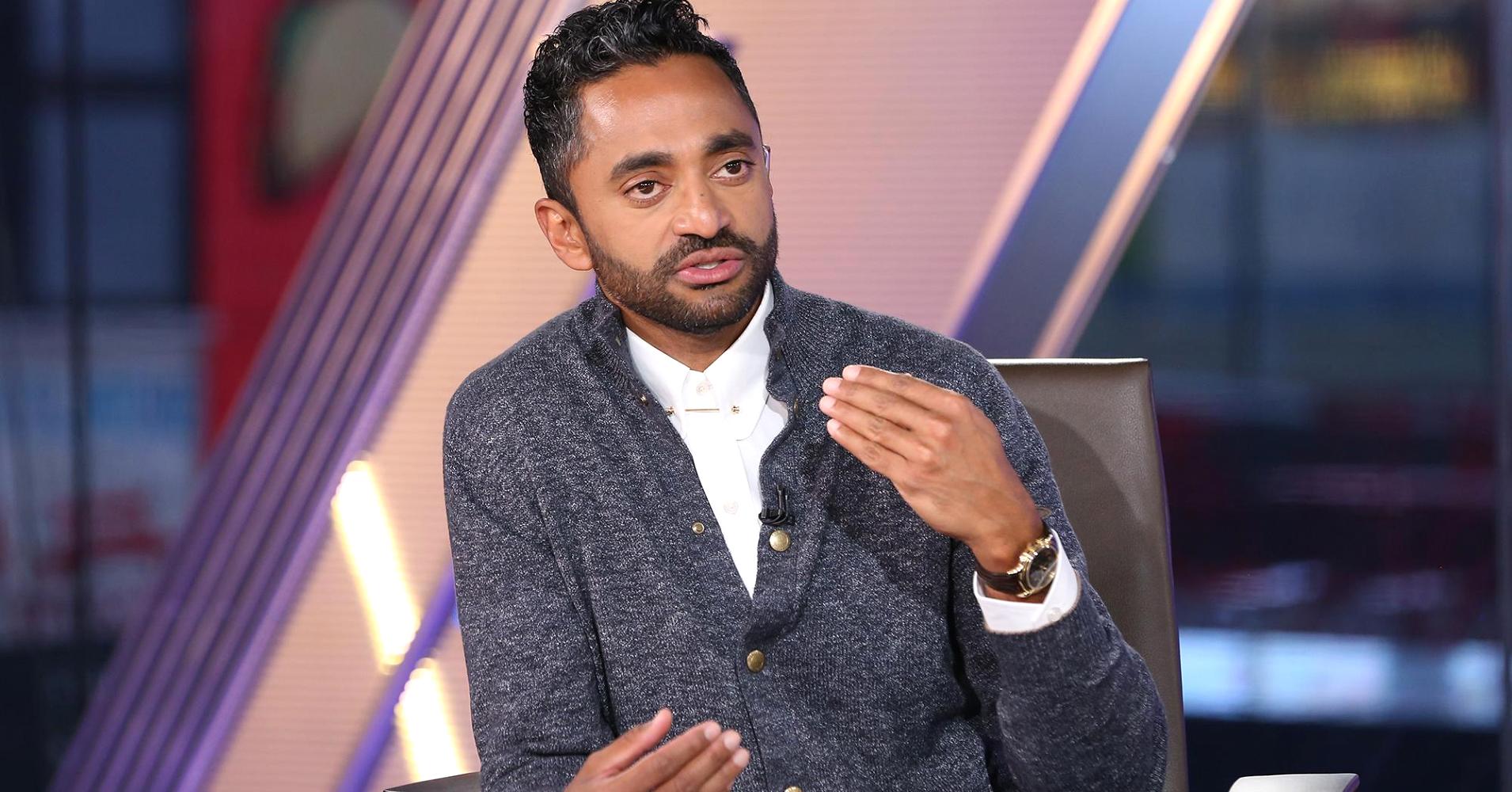 “Do you have any investments in Bitcoin?” 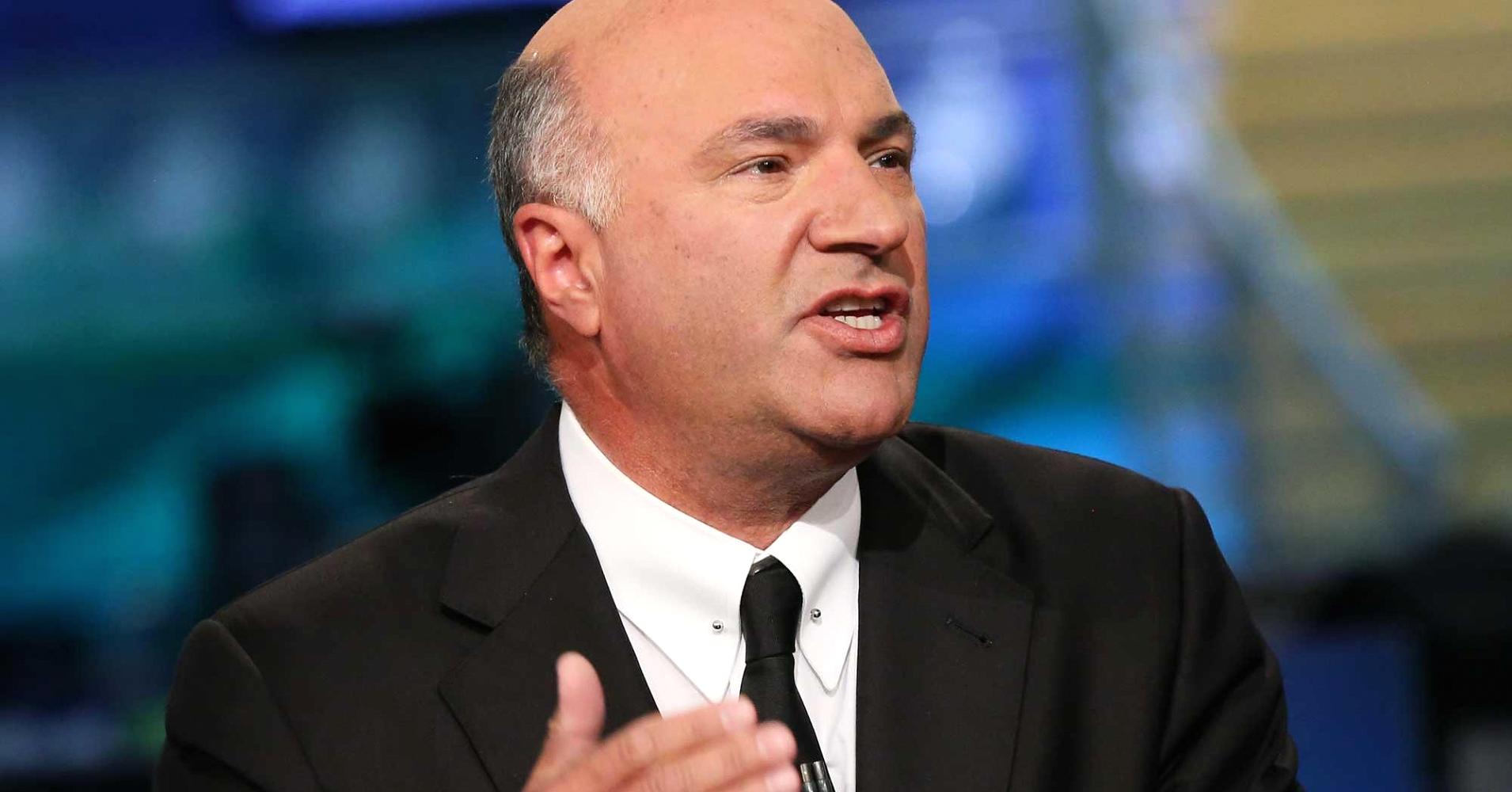 “If you’re willing to take Bitcoin as a currency, a virtual Barbie currency to me, it has no basis, no assets, and no central banker behind it. But if you don’t trust any other currency, this is where you go. So essentially what is happening, people all over the world are saying I’ve had it with my central banker. I don’t trust politicians anymore. I’m going to trade with this currency with my computer and my cellphone. “ 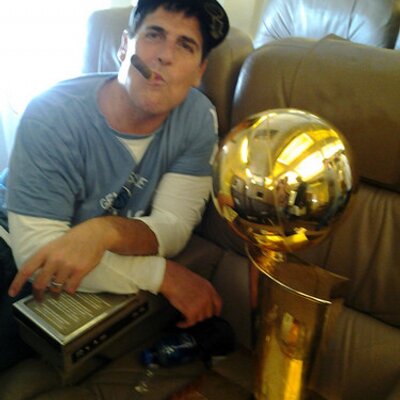 “It’s interested, I think there’s a lot of assets that there values are based on Supply and demand. Most stocks there’s no intrinsic value, you have no true ownership rights, no ownerships rights. You just have the ability to sell and buy, they’re like baseball cards. And I think Bitcoin is the same thing. Its value is a function of supply and demand. It doesn’t really do anything else. I have some bought some; I bought it through an ETN based on a Swedish exchange because that gave me liquidity. I’m also involved in ICO’s and token sales because I think Blockchain is great for future applications. There will be, just like the net and streaming created multiple great companies. I think blockchain will as well. I’m involved in something called Mercury Protocol; it will change messaging with blockchain. “

Read PART 1 if you missed it!

The Kenyan government are on a standstill on crypto currencies which could be the most important moment in its countries history!