With African nations such as South Africa paving economics with crypto currencies, it is due time that Kenya too broadens its horizons. The Kenyan government has let the Kenyan treasury department take a call on if crypto currencies will be legally recognized. The decision is to be made in two weeks.

Henry Rotish who is part of Kenya’s National Treasury was asked plenty of questions about why cryptocurrency had no regulations. Thus a decision of whether it will be allowed, and what type of legalities will be formed in the next two weeks.

The secretary of the Treasury Department will research the whole cryptocurrency scenario in the country along with the laws abiding concerning taxes and licensing.

Henry Rotich finds crypto currencies very unstable but has ensured he will study further into Kenyan exchanges and the cryptocurrency trading activities in Kenya to make a well-informed decision.

Kenya has already made quite many positive steps towards cryptocurrency. For example a week ago Kenya with the help of Kenyan startup, BitClub has launched its first Bitcoin ATM in the capital city of Nairobi. The Bitcoin ATM dispenses Litecoin and Bitcoin in exchange for cash.

BitClub is a cryptocurrency startup which lets people buy Bitcoin and Litecoin. The ATM developed by them will accept both the US Dollar and Kenyan Shillings. It already is a hit amongst the younger generation with about 15 to 20 visits a day. BitClub is tying up with M-Pesa the popular payment application and Safaricom to take the cryptocurrency culture in Kenya to another level. 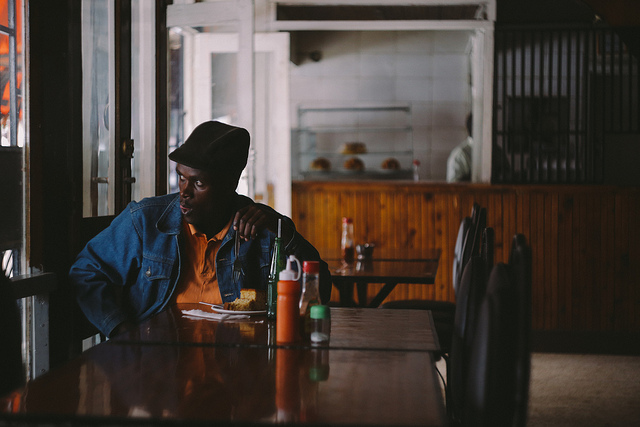 Kenya joins three other African countries which are Djibouti, Zimbabwe and South Africa in having a cryptocurrency enabled ATM.

Last year, statistics pointed out that Kenya had some of the most substantial Bitcoin holdings, which shows that the country is embracing the technology well.

“This is a fast growing technology. A few years back we approached mobile money with the same caution we have for cryptocurrency. But look where we are now…We will soon submit our recommendations from the development of the country’s first blockchain-based cryptocurrency.”

Kenya now joins the many nations deciding the fate of crypto and judging by the optimism of the general public in Kenya; crypto currencies will be vastly favored.

—
Will the Kenyan Authorities Go ahead with Cryptocurrency?
Share this