Bitcoin is a decentralized blockchain protocol which acts as a peer to peer virtual currency. It was created by Satoshi Nakamoto in 2009 and has been growing in terms of price and technology ever since.

What is a fork?

When a fundamental change needs to be made to technology a fork occurs which basically means that a copy of the original code is created. This does not affect the original copy but instead creates a new version.

What is Bitcoin Cash?

Bitcoin Cash is a fork of Bitcoin that occurred in September of 2017. It is another crypto-currency that is traded on multiple exchanges online.

What is the difference between Bitcoin and Bitcoin Cash?

Bitcoin forked because several developers wanted to head in a different direction to the majority of developers. And so was born Bitcoin Cash. The fundamental difference between the two is that Bitcoin wished to stay with blocks with a max-cap of 1mb of data in each whereas Bitcoin Cash wished to increase this block size to 8mb (and they further increased it later to 32mb)

Bitcoin also wanted to implement SegWit or Segregated Witness which basically enables Transaction signatures to be discarded from the blockchain once they have been validated whereas Bitcoin Cash wanted that information to remain on the public ledger.

Another difference is that Bitcoin wanted to implement off-chain scaling solutions in the form of the Lightning Network. Instead of millions of transactions running on the main chain of the blockchain, they have created an off chain network where all* the transactions will be conducted.

*You can opt to use the lightning network or just conduct your transactions on the chain as usual.

Where do I stand on this?

I look at both as Science Experiments; no one can know for certain what the best route to take is. It’s best to branch off and try generating multiple solutions to a problem especially if you have the biggest pool of developers available to you in all of human history (Both projects are open source meaning anyone can help develop) 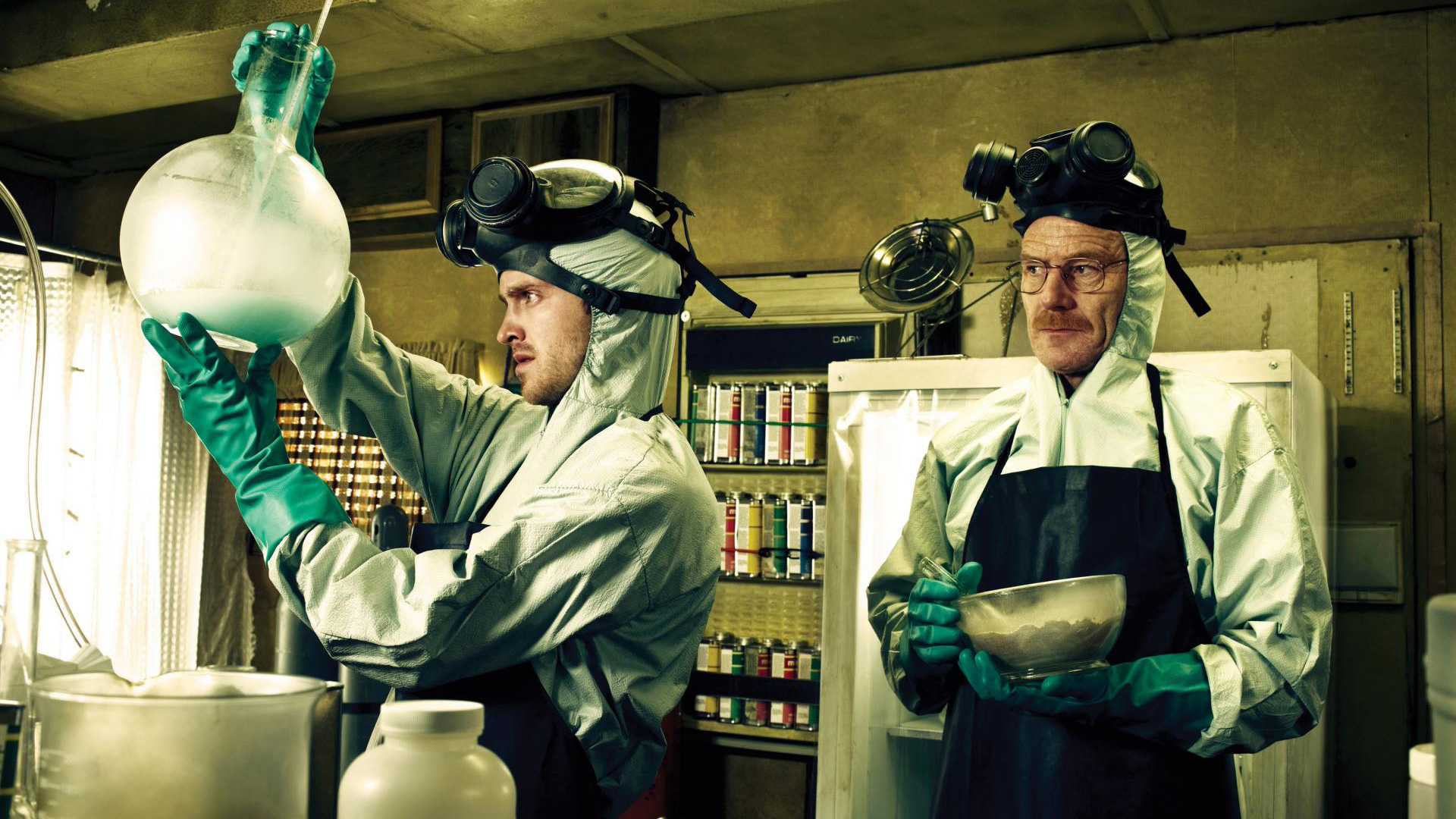 I personally lean more towards Bitcoin as it promotes decentralization more which I think is the single most important thing for this new age of digital currency.

Yes it’s not perfect right now with the transaction fees and speeds we saw in December but okay it’s not ready and it needs more time for development which I think is a perfectly reasonable thing to wait for.

For people arguing that people how people in the Africa can use it if it’s slow, the answer is they won’t use it if it’s fast or if it’s slow at the current moment. Most African countries have banned all crypto currency so the room for adoption here just isn’t ready which is good because neither is Bitcoin.

Bitcoin Cash increasing block size centralizes the protocol a lot more than Bitcoin does with only a few pools controlling the mining process increasing the likelihood of a 51% attack.

Bitcoin Cash is much faster and cheaper to use however so it does have its advantages too.

This is just a brief overview there are of course much more factors to consider from adoption to bad marketing tactics which will be discussed in the future.

In the end, regardless of what technology wins out; as long as it promotes decentralization and security it is good news for the future of banking and finance!

Algeria has banned Bitcoin and other crypto-assets, what does this mean for the future of Algeria and can the decision be revised?

Learn about the many advantages the Bitcoin Protocol can bring in this short and easy to read blog post.