What is the issue with solar power at this moment in time? We have plenty of sunshine in Algeria (too much) so why are we not tapping into our deep sunshine mines and profiting immensely from it. 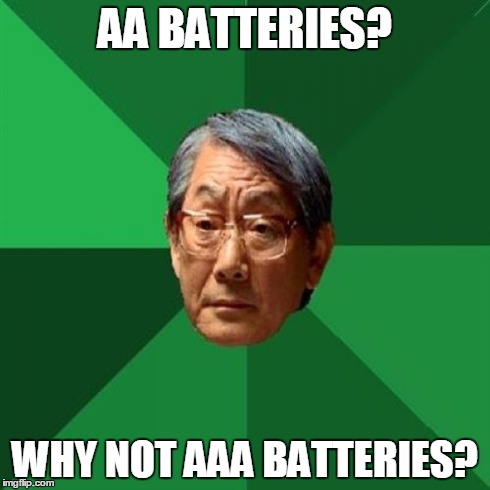 There is no efficient method to storing large amounts of electricity over long distances therefore the power generated from solar panels is quickly dissipated unless used as part of the system. For example energy from solar panels on top of houses are used first whenever an appliance is turned on providing that there is enough energy being created; if not the mains switch will kick in and you will get your power from the grid as usual.

Now that you’ve hopefully understood the limitations of solar energy, you might begin to understand that mining is an ideal use case! Great news right? Algeria has the technology readily available, it has the land (the desert spans for miles with no plans for the government to do anything with it) and it has some of the hottest temperatures in the world. So why are mining rigs not popping out left right and centre?

Well the government did not only ban Bitcoin and other crypto-currencies but mere possession of the currency will land you in trouble with the Algerian authorities. This is what stopped many including myself and other friends from setting up mining business in Algeria – out of fear that the government would ban Bitcoin (as they did) therefore destroying and potential progress we would have made.

Egypt is recently famous in the crypto community for its large network of covert Bitcoin miners who mine in secrecy from their government. According to Bitcoin Africa, many miners fear of being charged for working with black market foreign currencies.

Electricity is cheap in Algeria so it would be a shame not to take advantage of this to create a completely new market for Algerians that offers new jobs in the form of maintenance(mining rigs need to be cooled), competition and security.

China is an easy example of what crypto currency mining has done for its economy. With more than 65% of all mining coming from there, it is clearly the market leader thanks to its cheap hydro-generated electricity. 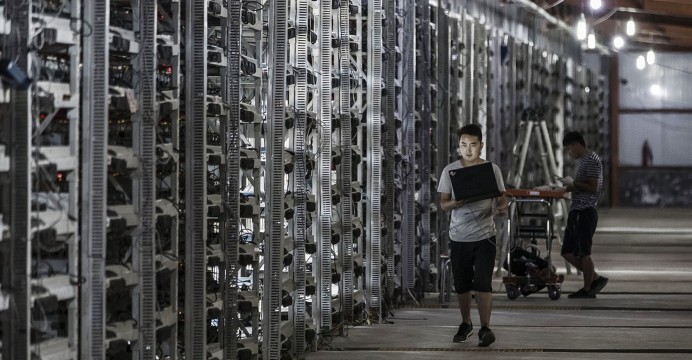 With South Africa already opening Bitcoin Mining hardware stores and growing Blockchain communities in Nigeria, Gambia, Uganda, Ethiopia, Morocco, Egypt and Kenya it would be a shame if Algeria was one of the countries to miss out on the multitudes of advantages Bitcoin Farming can bring to Algeria’s economy.

Check out these videos of people using solar mining to profit from Bitcoin.

As Bitcoin progresses to become more and more popular, its adoption and ease of use also increases in this case in the form of ATM's

Algeria has banned Bitcoin and other crypto-assets, what does this mean for the future of Algeria and can the decision be revised?