A country with some of the best safaris, beaches, and casinos have another addition, cryptocurrency ATM’s! South Africa is one to up the game every time, and with a majority living in South Africa being technologically inclined, Blockchain and cryptocurrencies have been in high demand. 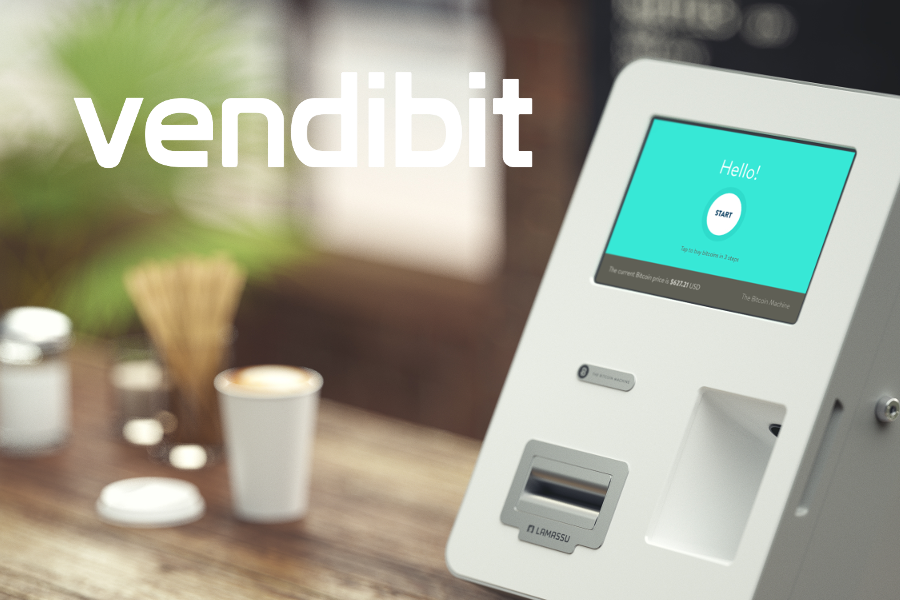 Vendibit, a South African Blockchain firm opened the first cryptocurrency ATM which will be inside Spar-Northwold Junction Shopping Centre in a place called Randburg outside Johannesburg.

With a regulation still not formed, a cryptocurrency ATM proves that the crypto revolution is going to be very much in support in the beautiful African country.

Vendbit will rebrand it calling it a ‘VTM. With the growth in cryptocurrencies, it will \ enable purchases of digital currencies like Bitcoin, Litecoin, and Ethereum too.

“The rapid spread of blockchain technology and Vendibit-Blockchain Teller Machine (VTM) are proof that the public is demanding access to the future, today. Most people are becoming familiar of blockchain and cryptocurrencies thanks to names like Bitcoin, Litecoin and Ethereum.”

The first Bitcoin ATM in South Africa was installed in 2014, at a men’s salon in Midrand. However, it closed down a short while after.

Image unrelated, Bitcoin ATM’s do not do this in real life.

It’s not just the South African cryptocurrency traders having a lot of fun, even the miners who have crypto mining rigs are earning plenty. The MyBroadband 2018 Cryptocurrency Survey showed that a majority of the miners from South Africa made a profit.

Everyone in South Africa who has grown to love cryptocurrencies should thank Neophytou, a Northworld Spar executive who initiated the Bitcoin ATM. His trip to Germany helped him witness the ‘Bitcoin accepted here’ signs which lead him to bring it to South Africa.

Thanks to advancements in solar power, Algeria could be among the first of many hot countries to adopt Solar Power and open up new economies such as Bitcoin Mining.