Akon, the popular singer famous for hits such as ‘lonely’ is going to be taking up a new path, the path of ‘cryptocurrency.’ 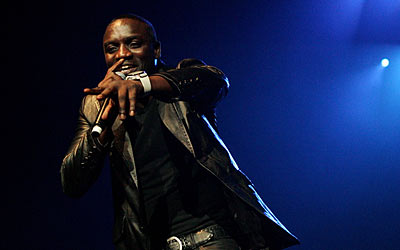 Akon announced at the Cannes Lions Festival that he believes cryptocurrency is the ‘savior of Africa’ and so will release a cryptocurrency of his own named after him called Akoin.

That’s not all, Akon will be building a cryptocurrency city similar to Marvel’s Black Panther’s fictional land of Wakanda. Sounds pretty impressive, right? 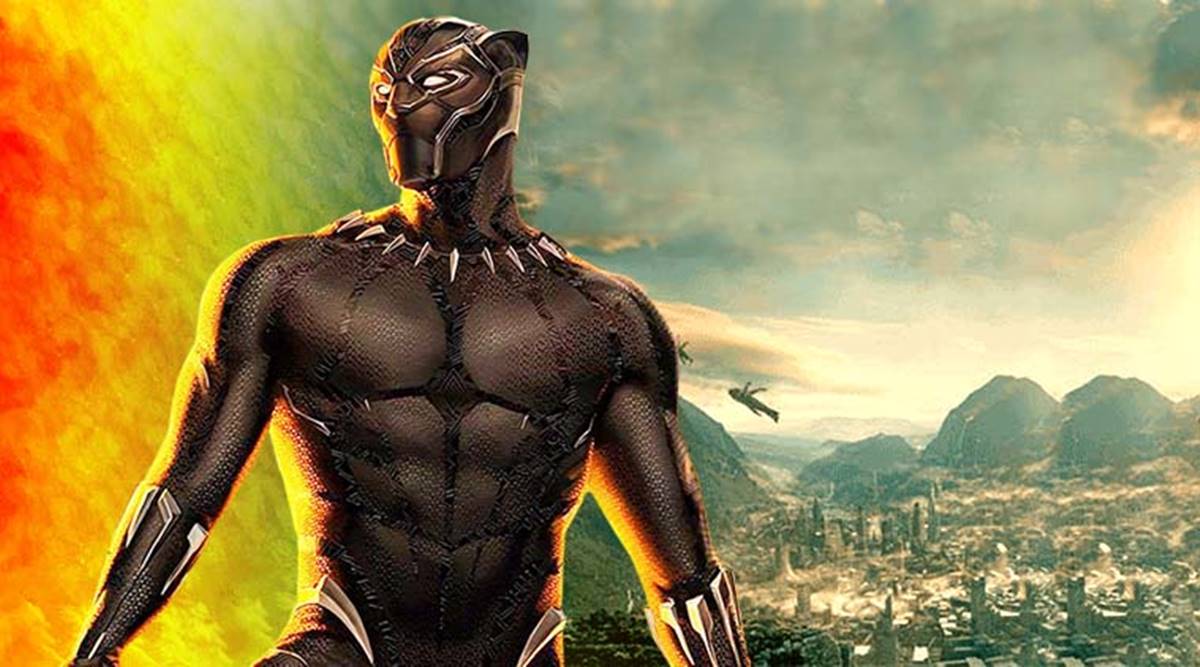 Akon plans to build the city in his native African country of Senegal with the President of Senegal already gifting him 2,000 acres for the dream project.

Akoin will be the cryptocurrency which will run the crypto city similar to Wakanda, which will resemble a futuristic African environment.

Akon spoke about how easy cryptocurrencies such as Akoin can be bought, held and used with a touch of a button a smartphone in the futuristic city he is planning to build.

The futuristic city will include stadiums for sports fans, universities, and schools for the knowledge-hungry and manufacturing for those that want to earn a living.

"It brings the power back to the people and brings the security back into the currency system. It also allows the people to utilize it in ways where they can advance themselves and not allow government to do those things that are keeping them down," Akon said passionately.

Several celebrities such as Ashton Kutcher have made it public about their admiration for cryptocurrencies.

Akon whose real name is Alkiaume Thiam holds Africa dearly in his heart, with projects such as Lighting Africa charity which helps arrange financing for solar panels in 25 African countries. The charity has already gained recognition from United Nations along with a $1 billion credit line from China.

Thus Akon finds cryptocurrency very beneficial to his home continent of Africa primarily due to its high level of security and decentralization that empowers the people instead of governments.

Take a look at Akoin’s website for more information on Akon’s cryptocurrency project.